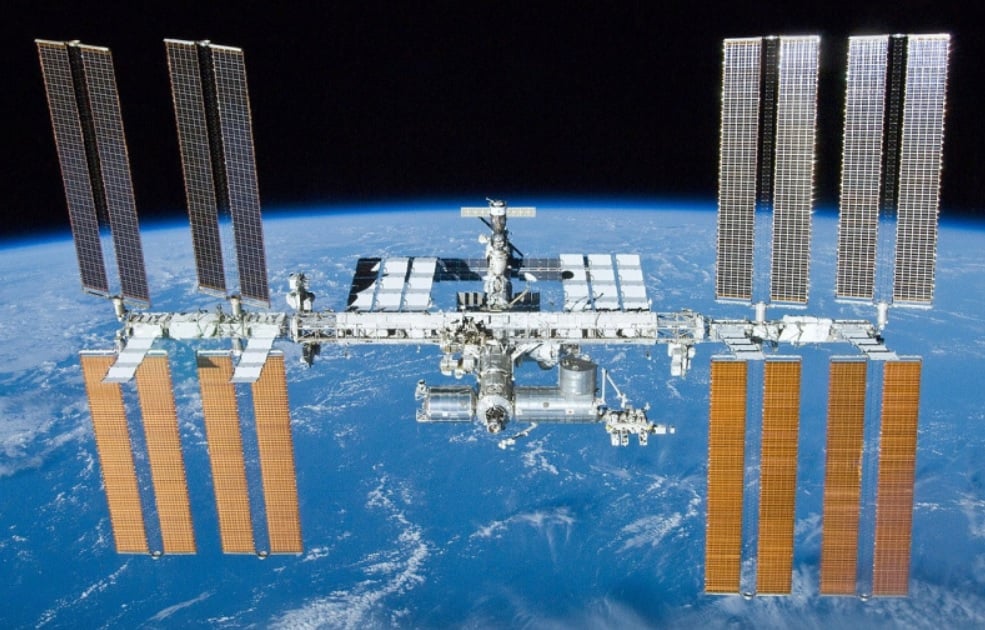 2021 the club worked with the Avoca State School as part of the ARISS Educational Outreach Program.

ARISS - Amateur Radio International Space Station project is a joint venture bringing together the astronauts and cosmonauts on the ISS with school children all over the world. This is the Wikipedia link.

Many astronauts have their amateur radio licences so they willinging give up some of their precious spare time to chat with 'earthlings'.

The project is coordinated by NASA through their ISS Ham Radio Project where they endeavour to educate students, teachers and parents about living and working in space (it's all part of STEM learning) so school systems in many countries take up the offer.

It requires that the school join forces with their local amateur radio club to apply for a live ISS/Earth chat.

Where it all began

We Formed a Partnership

We began discussions with Michael Kiss, the Principal of Avoca State School and we formulated a plan. BARC would buy the equipment and provide the radios, antennas and expertise and lodge a request with the ARISS project to have Avoca State School placed on the list.
Meanwhile the School would design the science classes revolving around space, space travel, living in space... culminating in a study of the ISS.
We knew it could be 12-18 months before a time slot was allocated... we had plenty of time.


Then the pandemic of 2020 changed the way the world was working, many schools withdrew their requests so our application was fast-tracked.
We were allocated a 'window' in March 2021... a mere 4 months in the future. Date, Time and Frequency to be announced a few days before the Contact.

It was time for some quick thinking. 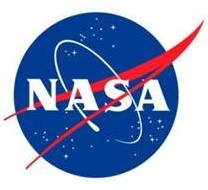 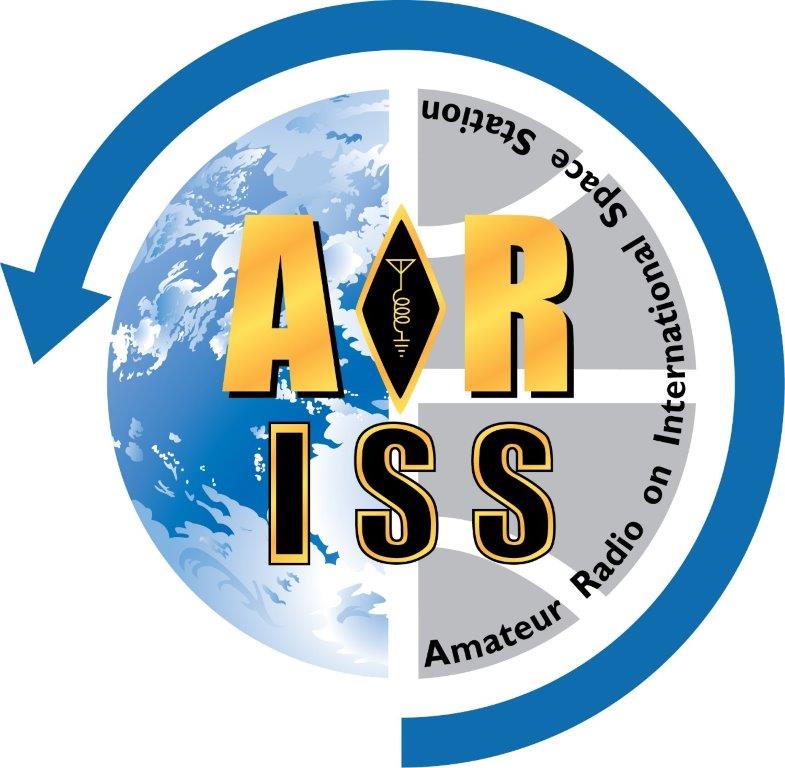 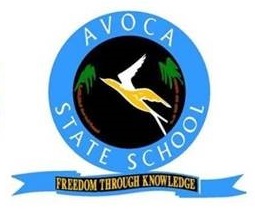 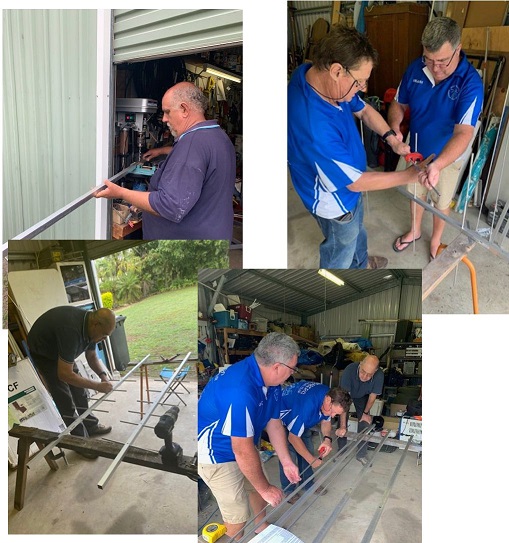 Due to the speed that the ISS is traveling there would only be about 10 minutes of communications time so it was imperative that we tracked for as long as we could hold the signal.

Almost every weekend in the lead up to the event, a band of willing workers created the tripod and antennas.

They tested and configured all the equipment, including the Yaesu Rotator which the club purchased to control the 2 antennas through the vertical and hirizontal planes while tracking the path of the ISS.

Everything had to work if we were to make that contact. 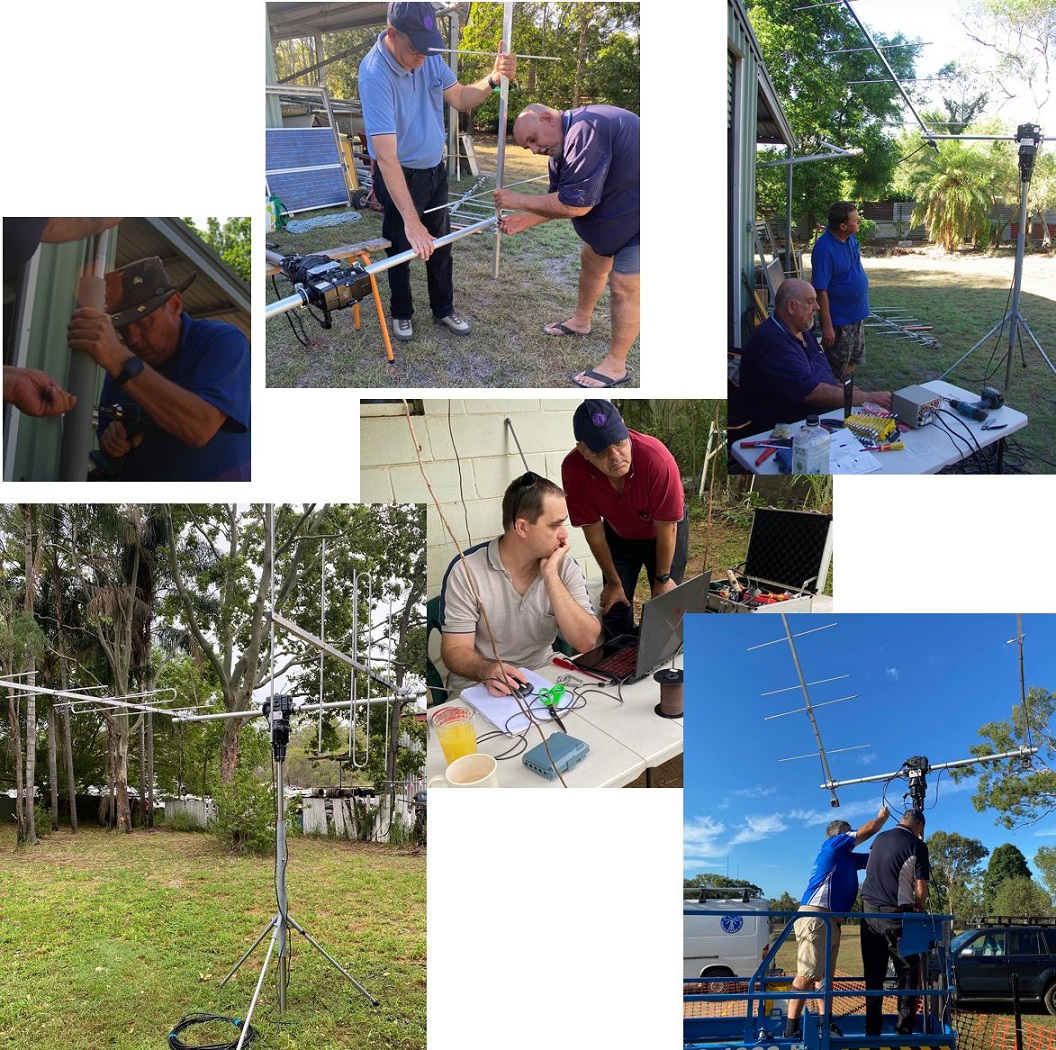 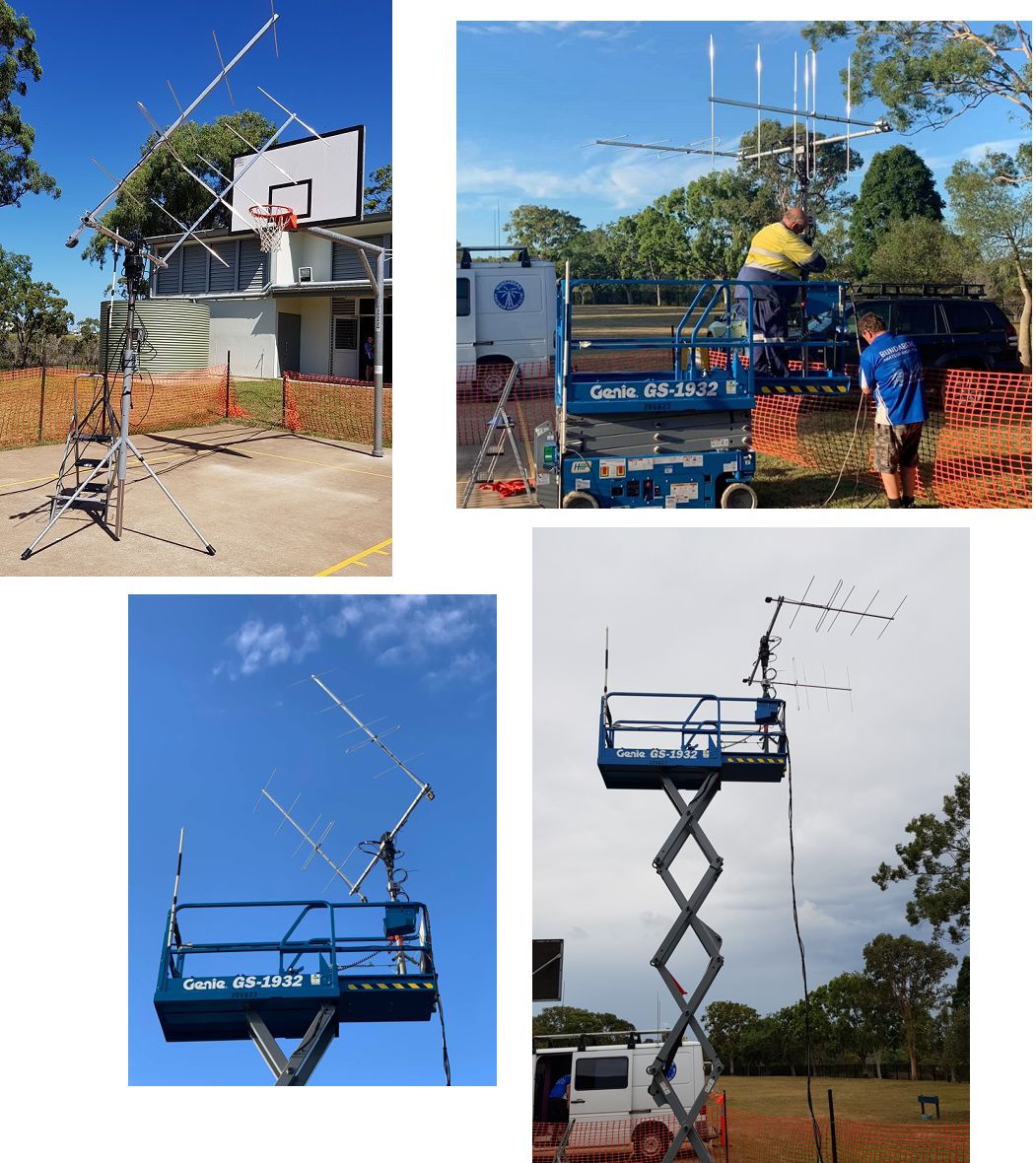 At Avoca School things were coming together

A basketball court just outside the Hall was a great level surface for the installation.

The Antenna array was assembled but needed more height, not a problem... we rented a scissor-lift for a couple of days!

Inside the school hall Mission Control was taking shape 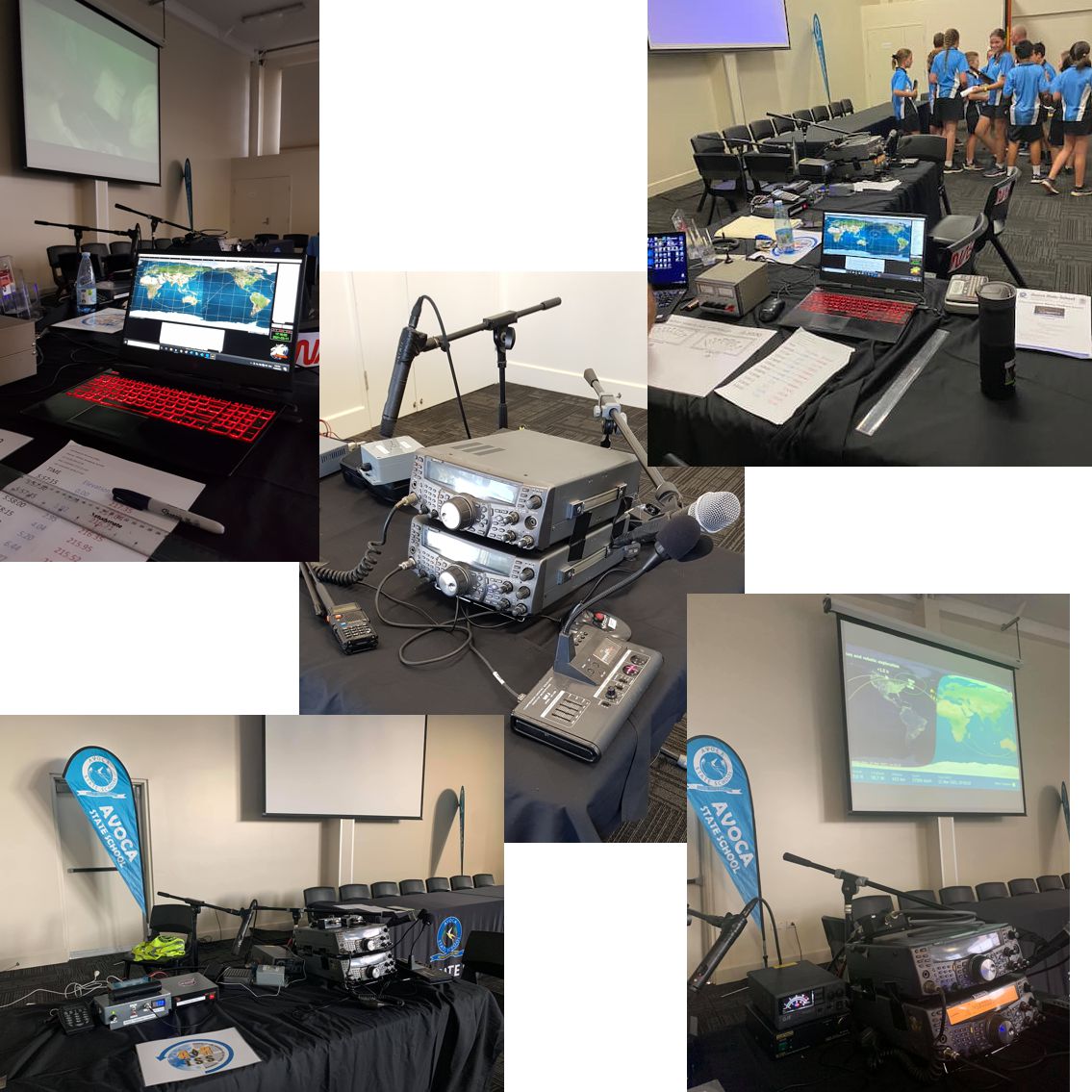 Kenwood TS2000 transceiver (and a spare). Laptop with tracking software for the antenna array (with spare). ISS tracking on the big screen so people could watch the approach of the ISS! This was a case of belts and braces, having a way to duplicate everything in case of a failure anywhere in the system. We even had a spare stand-by antenna... just in case our array failed. We were prepared for everything we could imagine.

Ok, so that is what it looked like on the night

But if you could have seen it just a while earlier... 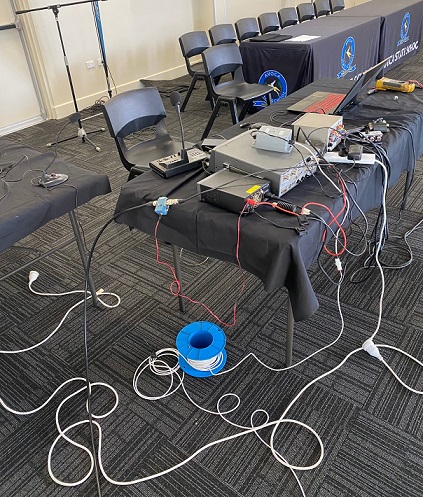 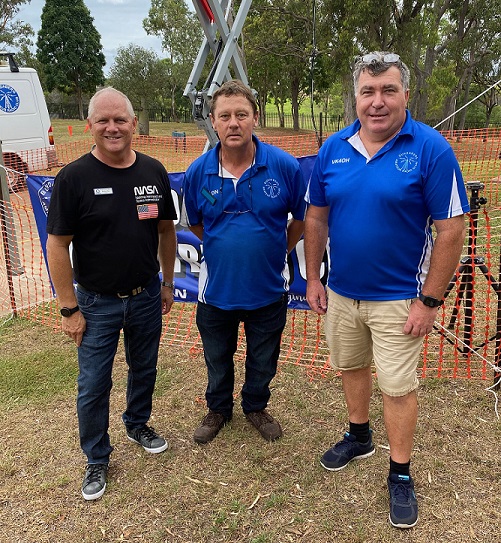 A lot of the equipment that was built and acquired by the club for the ARISS project will be put to good use in future club activities and events (including JOTA) and allow us to track and communicate with Amateur satellites for many years to come!

Avoca State School, Principal and Staff created the right atmosphere to inspire everyone 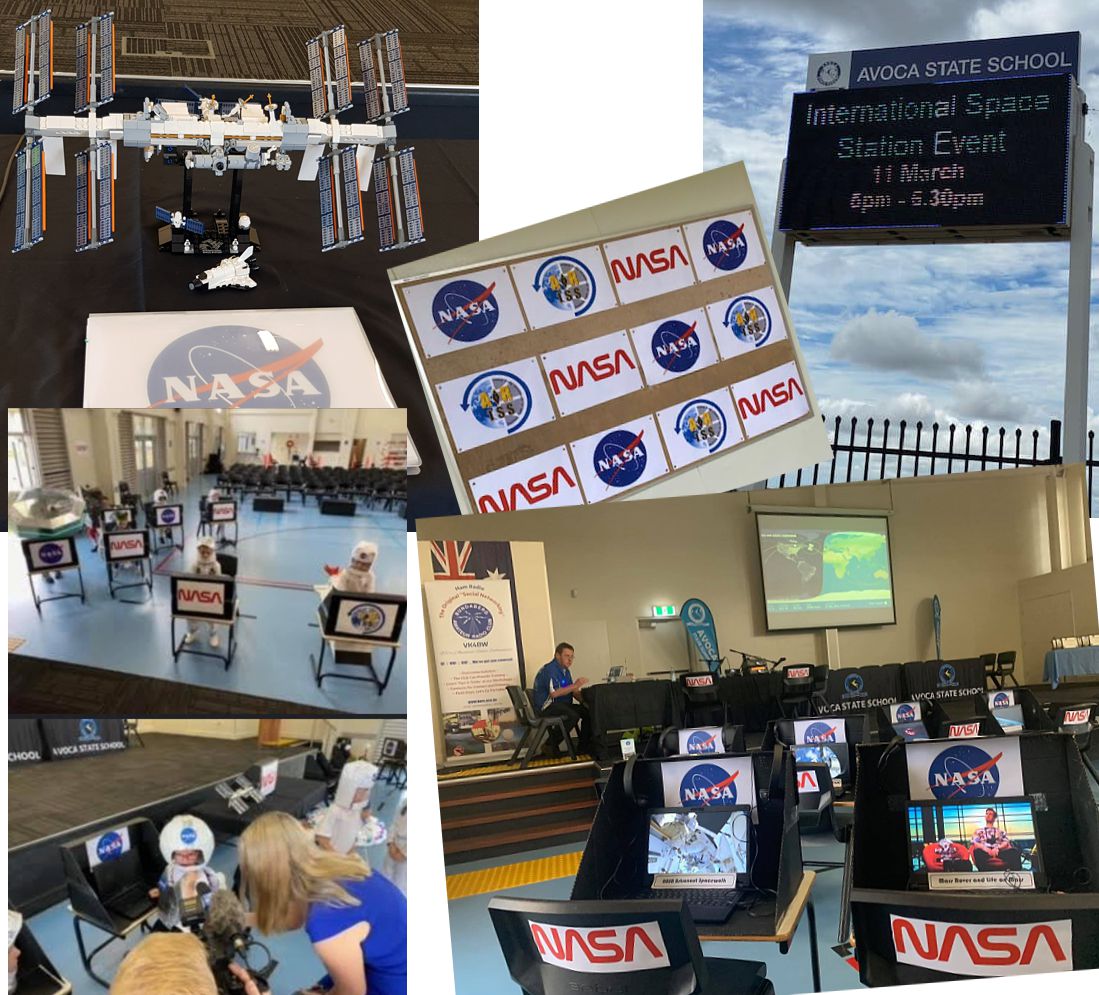 There were rocket launches on the grass outside. Virtual Reality sets so everyone could experience 'being inside the ISS'.

A fancy dress parade with prizes and a general invitation to all students and families to be with us on the night.

Each class was represented at 'Mission Control' stations, and the 12 students who spoke to Mike Hopkins were presented with framed certificates to commemorate the event.

Students built a Lego ISS model in their lunch breaks as well, so the ISS had been the talk of the school since the Term began. 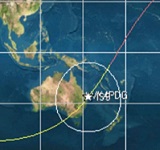 At 5.57 and 15 seconds the ISS came into our sphere and we established contact.

Literally 5 minutes before our scheduled contact AOS "Acquisition of Signal" we suddenly  had a full-scale carrier on the downlink frequency for our contact!! (that's interference at 60dB over! )

We just panicked!!  - but fortunately we were able to make the contact on-time using the Telebridge unit - after a few minutes, we switched back to the radio equipment for a direct RF contact. (we think the interference was caused by an LED lighting system starting up nearby)

It was SO important that Ross VK4JRO and Gail VK4ION were maintaining the tracking of the ISS using the Yaesu rotator - so we could switch seamlessly from the Telebridge to our Kenwood TS2000 radio once the interference passed.

The students and the audience were not aware of the situation or our hasty switching between equipment, and the student - astronaut contact flowed seamlessly.

We maintained the contact for just over 12 minutes and slowly lost the signal as we watched the ISS gracefully pass out over the Pacific Ocean.

Each student asked two questions and Mike Hopkins was just wonderful, acknowledging the student's name and answering the query.

Together with the audience of around 400, we heard that the ISS makes its oxygen by splitting water into Hydrogen and Oxygen... that Mike had a current project (when he wasn't space-walking) where he was monitoring Worms In Space.

We had prepared the students with a few practice sessions, getting them used to a Microphone and saying "Over". They had refined their list of questions (see the list below) and on the night their their On-Air etiquette was perfect. 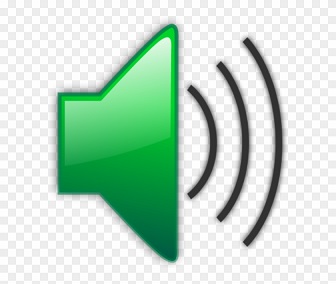 This is a recording of Colonel Mike Hopkins responses to the Student's questions, in the beginning he had trouble hearing and probably adjusting to our Australian accent but then transmission cleared and his responses are studio quality.

Avoca State School created a video of the event 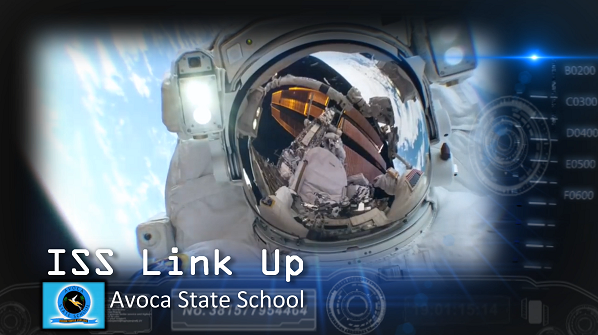 A snapshot of the preparations and the night of the contact.
Thank You Avoca staff for creating a memento of the night.

Just some of the team 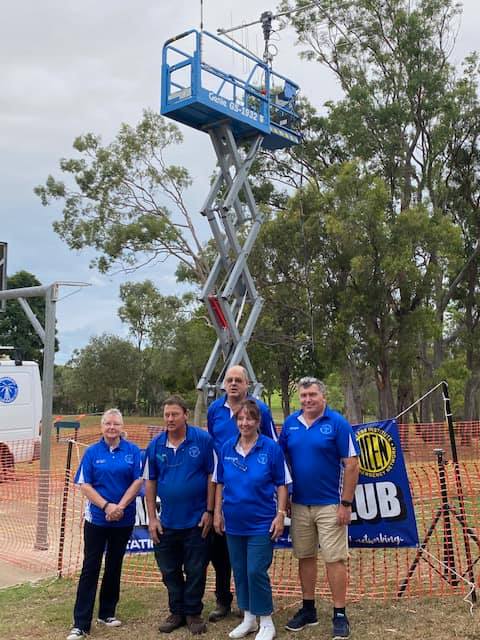 It is a special thanks to the following:
BARC Members: VK4JRO, VK4DN, VK4OH, VK4NEU, VK4DAV, VK4JAF, VK4ION, VK4FCCW and VK4PDG.
Avoca State School Principal Michael Kiss, teacher Helen Cook, and all ancillary staff.
Thanks to Gail VK4ION who designed the Certificates presented to the students who had the two-way amateur contact with the astronaut on the ISS on the night.
A thank you too to club member Lorraine VK4FCCW who greeted and guided visitors / assisted the BARC team and shared our guest book for visitors to sign.

And David VK4DN, our hard-working Secretary, who insired us to do this and was the driving force to keep the project on track.

This was a once-in-a-lifetime event for those kids! And so very exciting for all involved!

Special Thanks to Shane Lynd 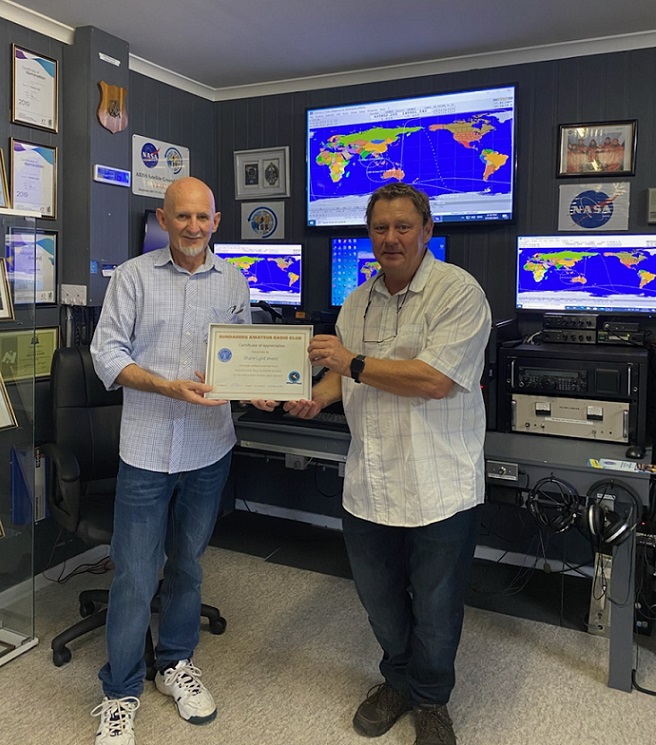 Shane VK4KHZ is based in Mackay and is the co-ordinator for ARISS contacts in Australia.
He guided us every-step-of-the-way to make sure we had a successful contact on the night.
Because our contact was fast-tracked and we hadn't acquired all the hardware we needed, Shane loaned us some essential equipment. He also was in contact with Michael Kiss at the school to assist in their preparations as well, and he operated the Telebridge system from his QTH allowing our contact to work in the first few minutes of the contact.

Snippets from the guest book 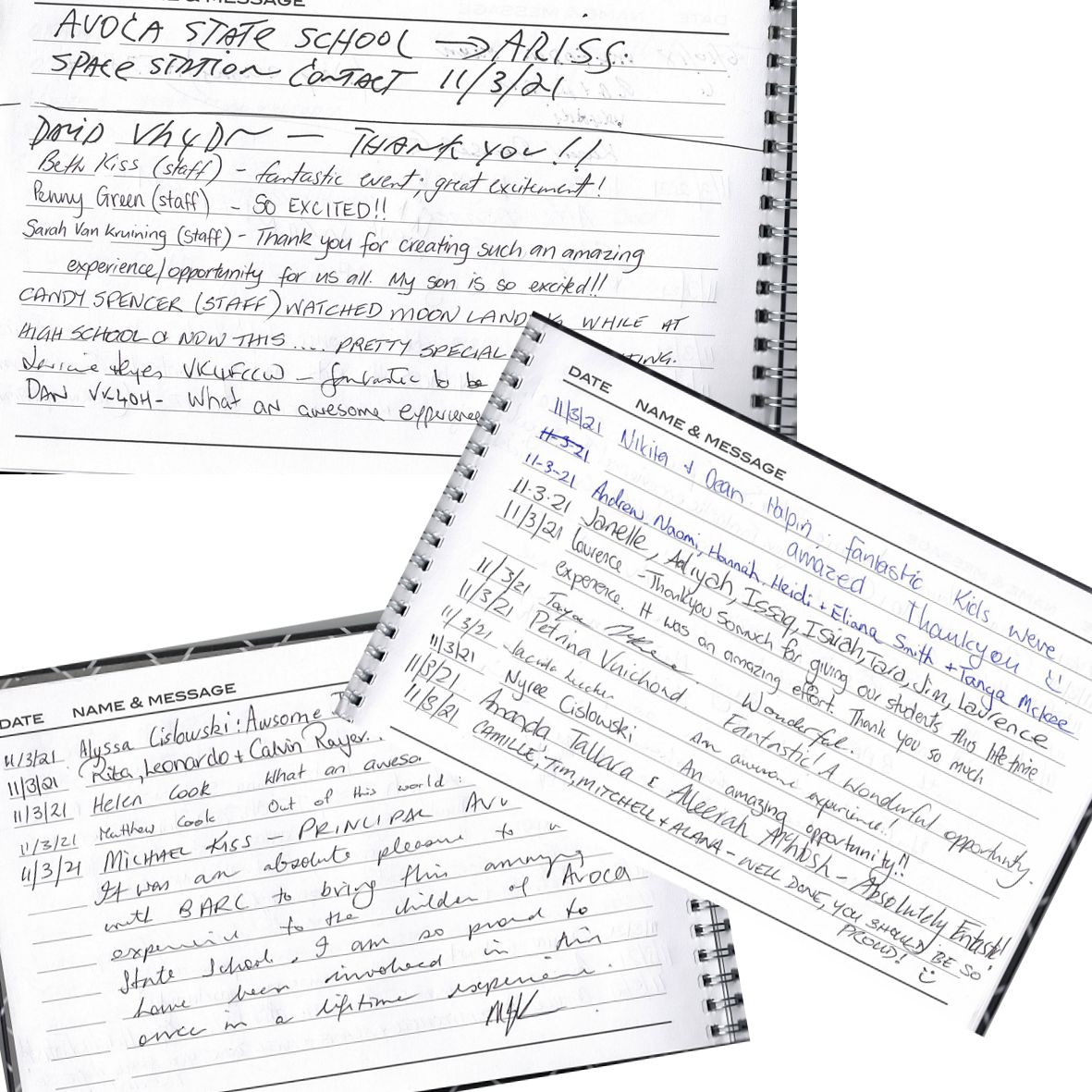 These links worked when uploaded, if you notice any failures we'd appreciated an email
Please tell the webmaster:

Our postal address is:
P.O. Box 129
Bundaberg QLD 4670
If your inquiry is of a general nature please email the Secretary:

Or click this link to see the club officebearers

If you have a link you wish to have displayed here please email the webmaster with details.
Please be mindful that sites must contain valuable resource material for our members.